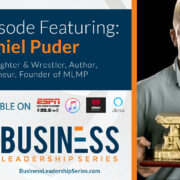 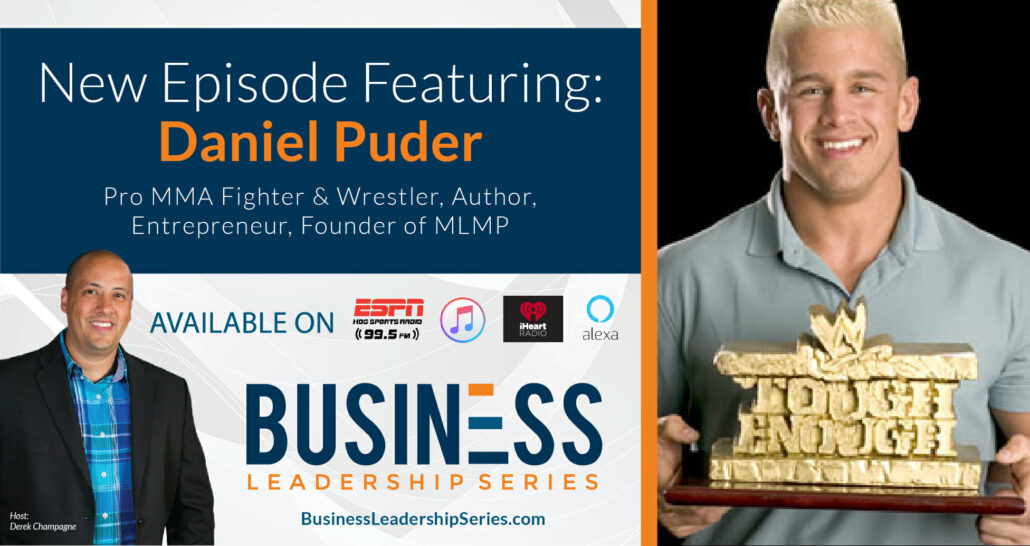 In this episode Derek interviews Daniel Puder. Daniel Puder is a social entrepreneur and the CEO and founder of My Life My Power World Inc., GPS for, Transformational Technologies, LLC and My Life My Brand Media Agency.
Puder is a Professional MMA Fighter and wrestled for WWE after he won $1,000,000 Tough Enough on Smackdown. He launched his non-profit in 2010 called My Life My Power and after the success of creating curriculums, training and speaking around the world, he launched his MLMP Institute and Branding company.
Puder has been a keynote speaker and trained individuals from the largest schools districts in America, FBI, DEA, local law enforcement, parenting groups and C-level executives. He prides himself on the results that MLMP Institute has produced and strives to create culture shifts personal lives and corporate companies.
Because of Daniel’s dedication to youth, he has received numerous awards such as Humanitarian of the Year Award for the Golden Badge Foundation, Honorary Service Award from the California Parent Teacher Association, sworn into the United States Marine Corp League in 2015, sworn in as a Kentucky Colonel in 2016, and Humanitarian of the Year Award for Heroes For Freedom in 2017.
Learn more at https://danielpuder.com/
Listen to the podcast
https://theartistevolution.com/wp-content/uploads/2019/03/BLS-GRAPHIC-DanielPuder-01.jpg 1034 1952 The Artist Evolution https://theartistevolution.com/wp-content/uploads/2020/03/logo.png The Artist Evolution2019-03-21 15:29:292019-03-21 17:14:58INTERVIEW WITH DANIEL PUDER, PROFESSIONAL MMA FIGHTER & SOCIAL ENTREPRENEUR 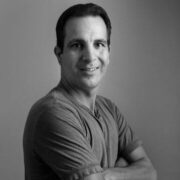 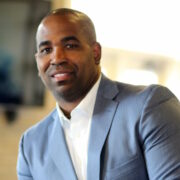